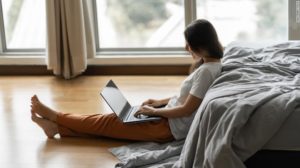 For thousands of years, humans have rested on the ground using variations of a squat, cross-legged or a kneeling position. And despite the availability of chairs and things to sit on, sitting on the floor is still common in many cultures.

According to reports, many English-speaking people refer to floor sitting as “Indian style,” though it’s also known as “Turkish style.” In Korea, it’s called “Yangban style” — named after the traditional ruling class. While in Japan, the formal way to sit is called “seiza,” which involves sitting on the heels with the knees resting on the floor.

In yoga, sitting cross-legged on the floor is known as “sukhasana” or lotus — claimed to have been designed to stretch the muscles, improve posture and bring peace of mind. Some people claim that if you sit in this position while eating it helps digestion.

These cross-legged, squatting and kneeling positions stretch your hips, legs, pelvis and spine helping to promote natural flexibility and movement. Given that people now spend increasing amounts of time sitting during the day, should we be opting for the floor over a chair in the interest of our health and well-being? 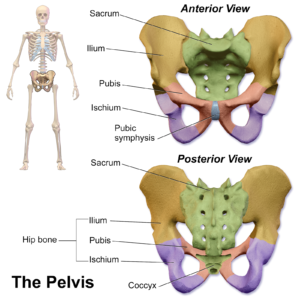 II – Have Your Say
1, According to Wikipedia, Seiza which literally means “proper sitting” is the Japanese term for the standard formal traditional way of sitting in Japan. Please explain the concept of seiza and any other traditional (formal & informal) ways of sitting in Japan.
2, How has sitting evolved in Japan? Do you still prefer seiza? Why or why not?
3, Do you consider sitting on the floor better than sitting on a chair?
4, According to studies, sitting for a prolonged period of time can cause health problems, most notably back pain. What do you do to avoid this?

756 Sitting on the floor: Is it better than sitting on a chair?

Calico, the life sciences company funded by Google, on Wednesday announced a partnership with the biopharmaceutical ...

KYOTO - The Organization for Economic Cooperation and Development (OECD) said on Thursday around 100 countries are l...

092 The 10 Most Valuable Brands in the World

Within seconds of meeting you, people decide whether you're smart, trustworthy, and successful. So if you'r...

Thiel, a Silicon Valley entrepreneur who was the first outside investor in Facebook, has poured millions of dollars ...
755 Japan’s most polarizing food?
757 Inside the multibillion dollar race for a Covid-19 vaccine
Home
Speech Materals